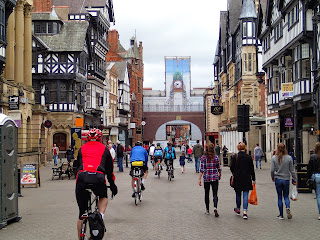 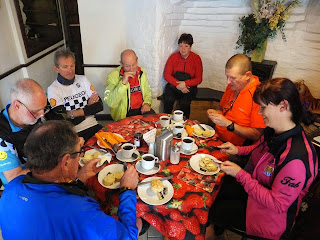 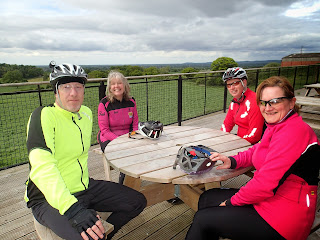 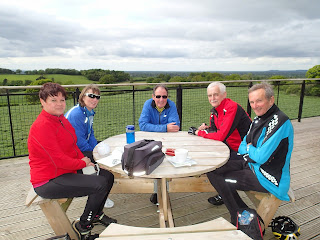 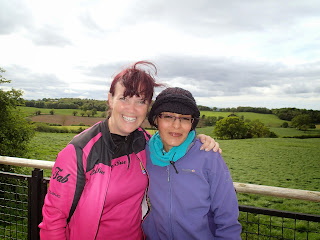 About 50 miles, many thanks to Gill and Richard for leading and Ray for some photos (that are not mine)
Posted by Purple Sue at 03:00