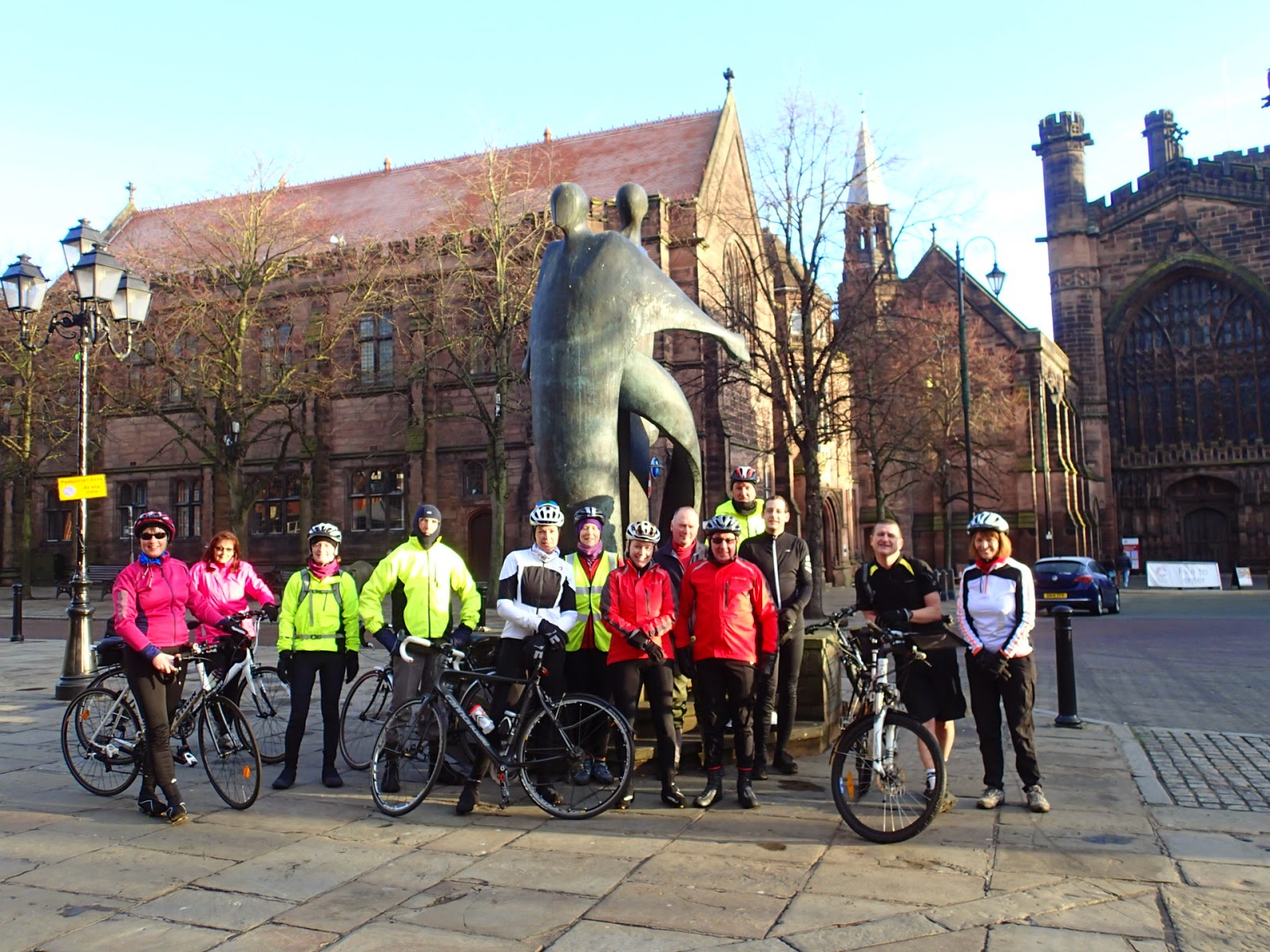 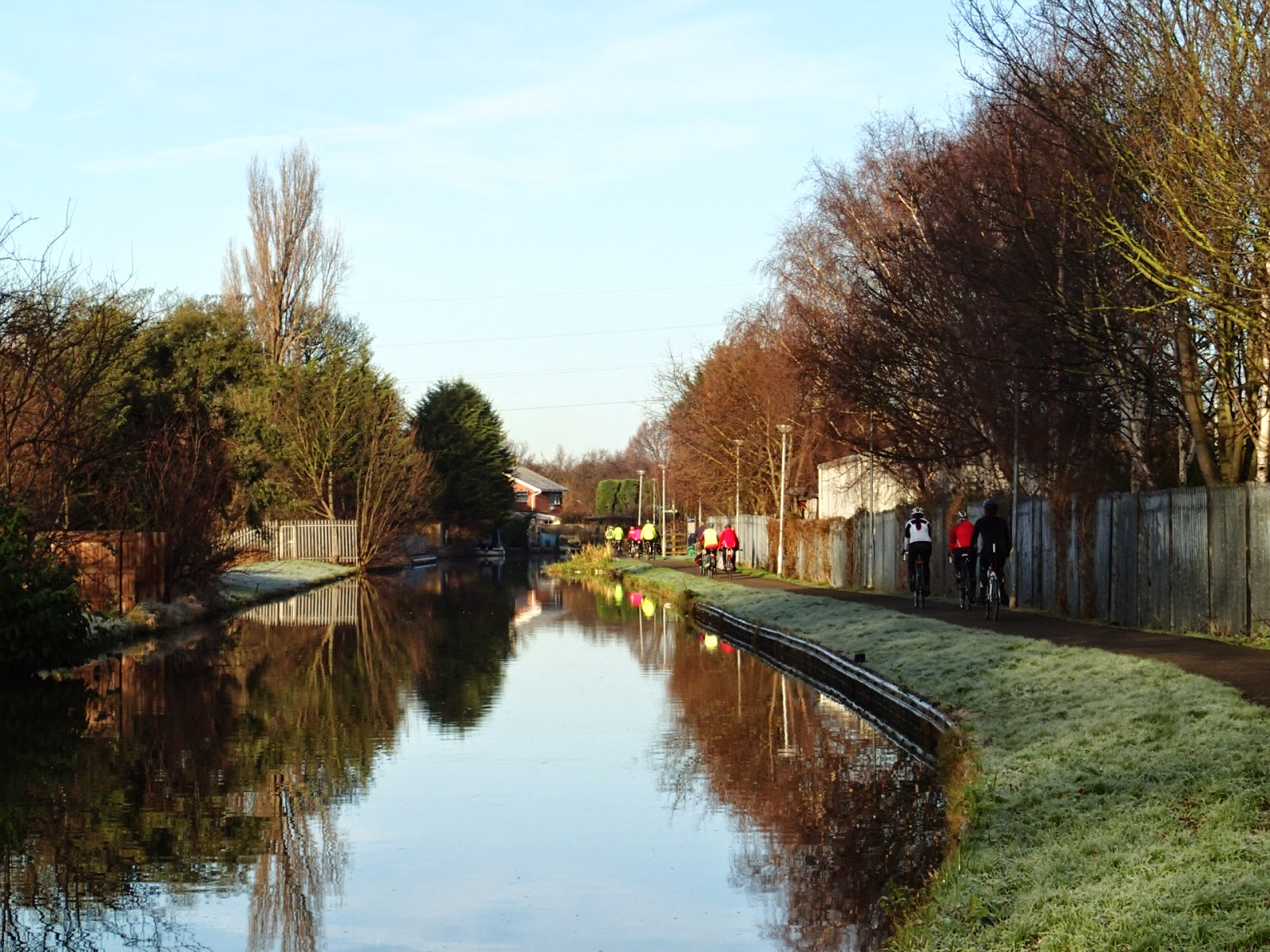 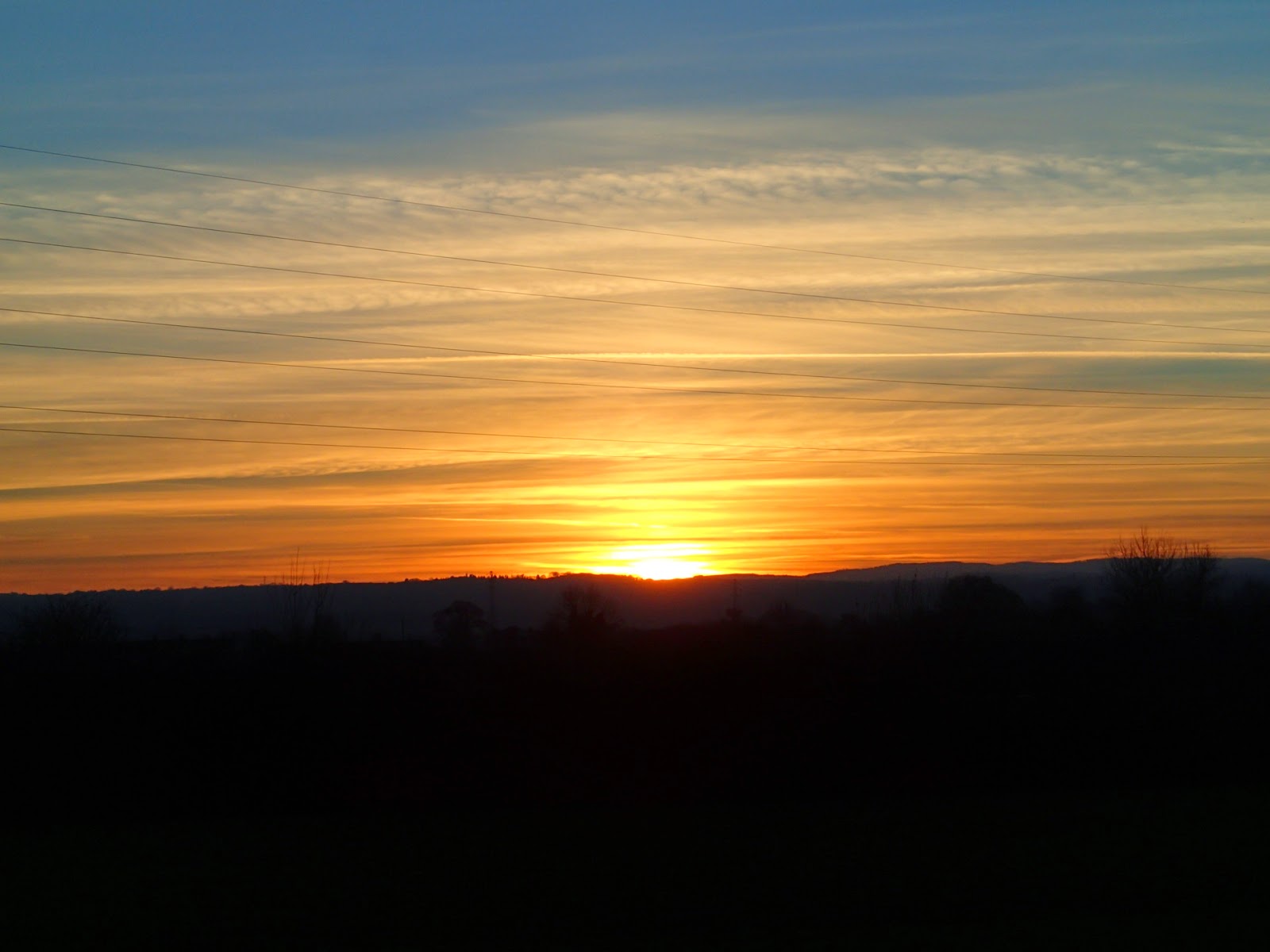 The rest of the gang wended their way back across the Wirral, but some also found it hard going so they missed the afternoon cafe stop, and finally got back to Chester for about 6pm.
Posted by Purple Sue at 02:00